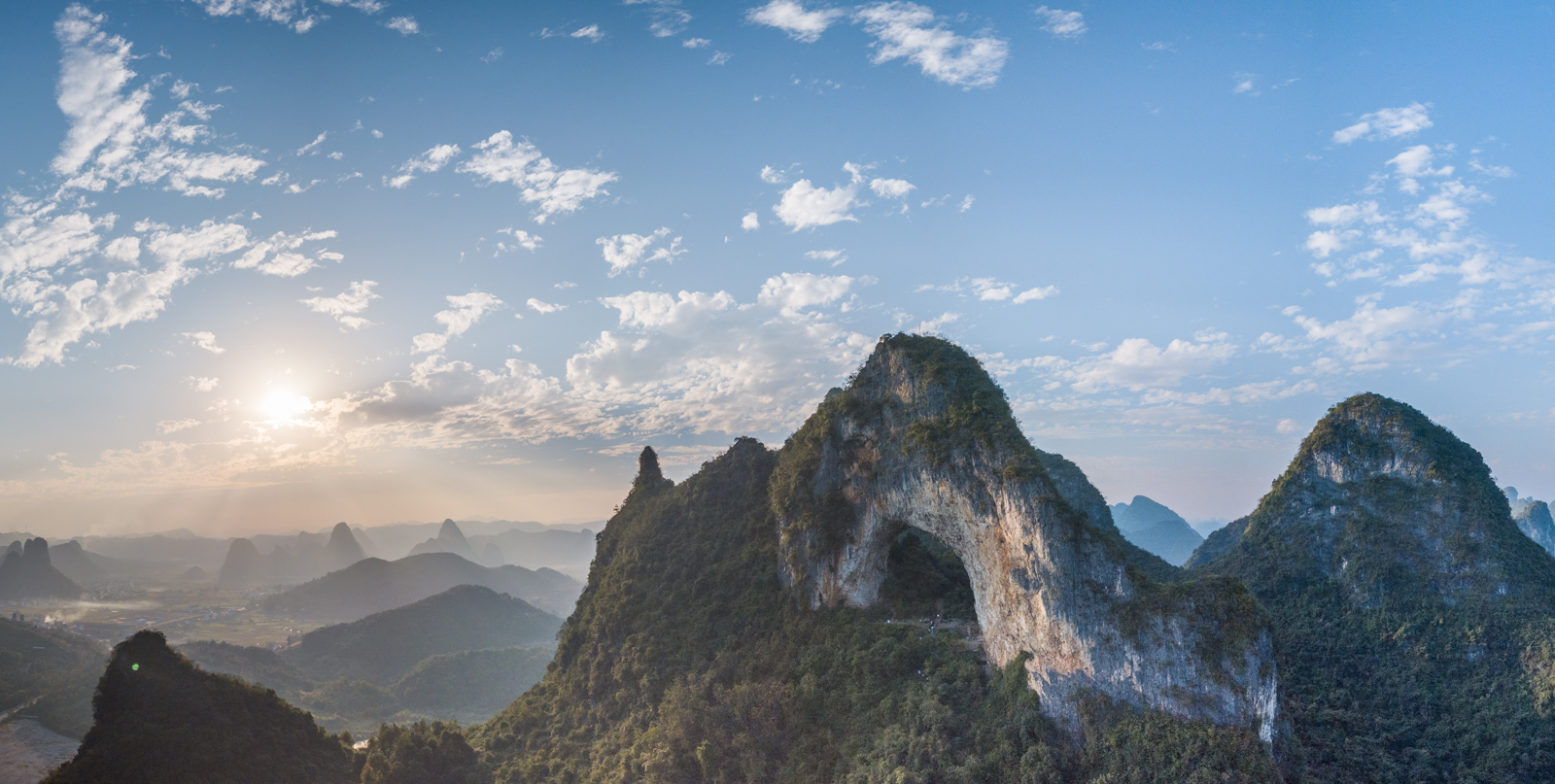 Since the beginning of the Qing Dynasty (1644-1911) Mr. Bao’s ancestors have lived in Beijing’s historical center, which is circumscribed today by Modern Beijing’s Second Ring Road (二环). They were part of the invading Manchu forces that took over after the fall of the Ming Dynasty (1368-1644) and established the last dynasty of Imperial China.

As a young boy Mr. Bao learned how to make imperial kites from Jin Fuzhong, a kite maker at the Imperial Court. He specialized in making swallow kites (莎燕儿), a style of kite typical for Beijing. Today, Mr. Bao is part of a rapidly declining group of older men in China who have been making traditional kites for decades. Unfortunately, there are few amongst the younger generations who have taken an interest in this traditional handicraft. These intricate kites represent a wealth of knowledge about Chinese culture, history, handicraft skills and materials that is at risk of being lost if these kite builders are unable to pass on their art.

Return to top of page